WOR turned 95, I feel like I just produced the 75th Anniversary show

HomeWOR turned 95, I feel like I just produced the 75th Anniversary show 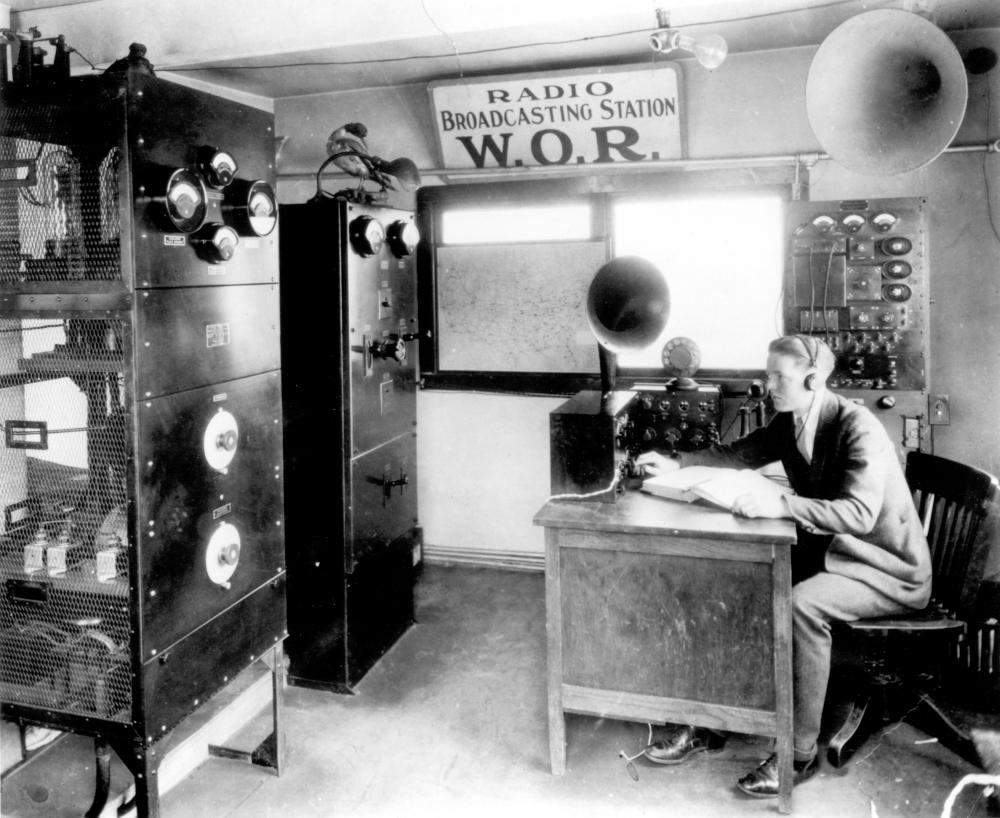 Time goes by quickly, doesn’t it?

Last week WOR turned 95, which seemed stunning to me because I produced both the 75th anniversary show (which was a big remote) and the smaller celebration for the 80th.

I remember being particularly excited about the broadcast because it was my first and only real opportunity to work with John A. Gambling (other than recording some spots one day – JAG a pro’s pro who could roll out of bed and nail a :60 in one take, and do it to time.) who was cohosting with “John R.”

When I got to WOR in 1992 I felt like it was the changing of generations.  John A had recently retired, and those who had been there for JAG referred to his son as “John R” a habit which I still have.  Over time most people called the younger man “John” or “John Gambling” but i had picked up that “John R” habit.

Anyway, on this day I got to work with John A and John R as we did a remote broadcast which you can read about here.

95 caught my by surprise.  It seems like it should be 83 or something.  Where did those 20 years go?  All the people who were in charge when I broke into radio are now retired.  They were in their mid-late 40s…and here I am in my mid-late 40s.  Goes fast.

And in five years WOR will turn 100!   As I mentioned in a previous blog post, I am not sure how many of the WOR archives still survive, and have no idea if people have been saving things since I left in 2003 or not (I hope so).  Anyway WOR is more than encouraged to hit me up for the stash I kept.  Would love to help to make that 100th a super-special broadcast.  If it were me, I’d start working (lightly) on that now and grabbing interviews with all the available major players (Joy Browne’s death last year is a reminder and an encouragement to get these in the can now.)

This post was a little rambling….but given the subject, maybe that’s appropriate.

John is VP Programming for DGital Media and handles the comedy stations for Slacker Radio. Previously, VP Comedy & Entertainment for SiriusXM and has been in the media for 22 years.
Twitter

This site uses Akismet to reduce spam. Learn how your comment data is processed.